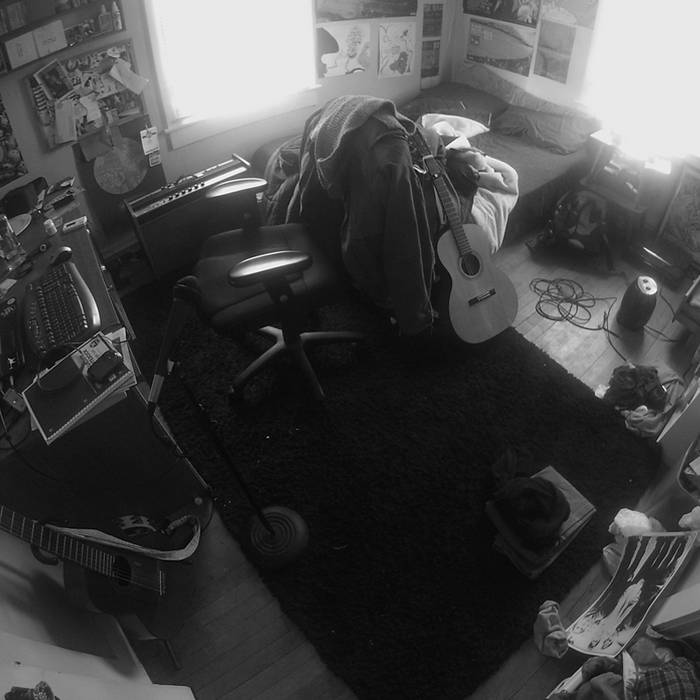 This album was written and recorded during January 2014 as part of a friendly songwriting challenge. Some of the songs I like, some of them I don't.

Who put this here?

Bandcamp Daily  your guide to the world of Bandcamp